Attention to detail.. and who's that in the background.... 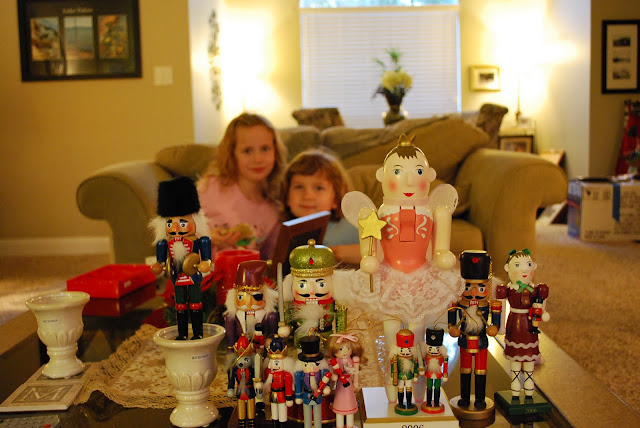 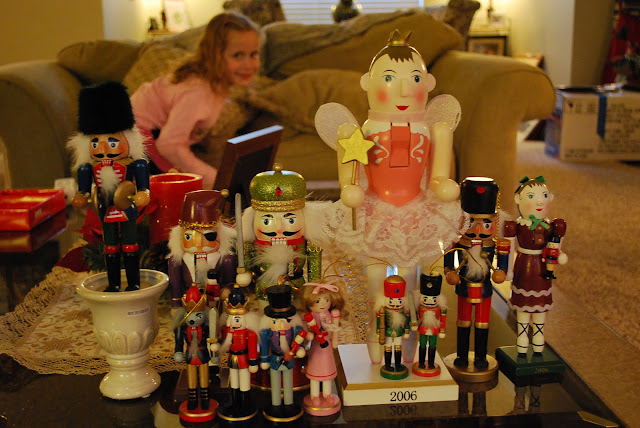 cooperative, then when i don't want them in the shot they sneak in anyways... 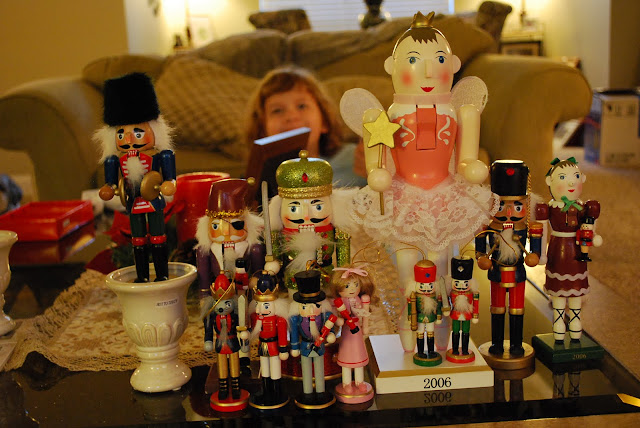 to play with them on the table... but the shots turned into something way cuter!!

Life is never dull with the chicklets around... God luv 'em!!!!

Great pictures! They're so cute, all of them!

you win some, you lose some...

JAM..they are pretty cute.. thanks.

Otie... yes the weird thing is the light in the first one... or are they lamps??? hahaha

Blase...it's mostly lose right now, will have to get some wins posted.

nice. our house is covered in nutcrakers this time of year...and kids are so fun, arent they...

I love your nutcracker collection! We have one too. I must take pictures of it now. I think I have to charge my cell phone first. LOL!!

Love your pictures and all the Nutcrackers!! :)