This past few weeks, nay months, have been weird in the creative bloggy photog department, I know I have harped on and on about it. Quite honestly there's just no inspiration!!!!! and quiter honestlier there's nothing worser that checking in on a blog to find the blogger harping on about lack of inspiration and flailing mojo!! I hereby officially apologize for the utter crud I have been posting lately. Thank you to the die hards who've stayed faithful... true appreciative looks in your direction!!!!!

So... moving on .... I think the spark within, the yearning, the creative juices, the mojolity is back. I am taking this very slowly and being a little more selective about things but I'm feeling the old McGilli is coming back to life. I have a few ideas for future posts in the gestational phase.... does that even make sense?  Are they gestational or are the embryonic??? OK they are tiny and about to grow into major feats of creative accomplishment!!! let's just put it that way. I'm bubbling with ideas for what to do with all these pictures I take, instead of hiding them under my bushell.. in the darkness of my closed little Net-book... I'm going to bring them to life and let them see the light of day... displayed for all the world to see... yes I'm taking them to Times Square people!!!! no not really but I would if  I could... bbbaaabaahahahahahaaaa.

Then there's the words.... my novel isn't coming along at all. I did what I seem to remember amounted to about the first chapter and that's where I stopped.  So I need another idea for creative writing... something that's smaller and not as daunting as a novel... let's say a column.. or a blog... shit... I have a blog!!!! Grrr.. what would be great is something like a mini series but in book form??? is there such a thing???? should I invent it if there is not??? Do they have ongoing stories in magazines??? I don't know but something with smaller chunks may be good.. ideas welcome people.. throw me a freakin' bone here!!!

In other news... Ash is turning into a tiny little Taylor Swift, she has been practicing her songs on the ride to school in the mornings... it's so cute!!!! I love to hear her little voice singing away and she's totally lost in the moment, she told me it calms her and prepares her for the day!!!! She's six people!!!! There's a special on the Hub channel tonight (used to be Discovery Kids) and she' engrossed in it... I was kinda alarmed to find both girls running around chasing each other around the couches during the commercial break... apparently they are exercising while watching TV... good for them!!!!!! and squats!!! You go ladies!!!! just like their mother... well maybe like their inner mother.. you know the little skinny chick from years ago??? no?? don't remember her??? well she's in there somewhere, covered in layers of homemaker and mommyness.

And finally... I'm uber excited about tomorrows trip to the airshow... "you're excited about a freakin' air show" I hear you cry???? yes I am... because it will present me with a million and one opportunities for awesome shots!!!!! I can't think of anything cooler!!!! I mean, I know I will have to endure groans and moans from the peanut gallery while I hold up proceedings to get the perfect shot but i don't care. I can't wait to get home and edit the goodies. hip hip hooray!!!!! OK my lovies.... y'all get a good nights sleep now cos it's an early start tomorrow!!!! hugs peeps.

ps... a little example of recent mojo for your titilation..... 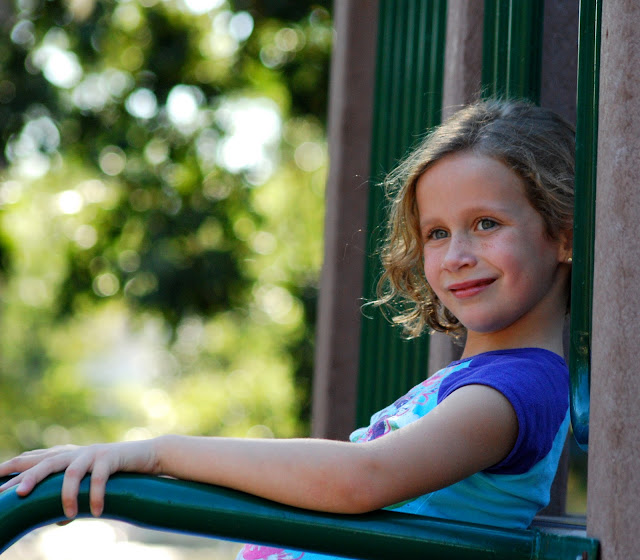 Ash all beautiful with some fantastic bokeh going on...... 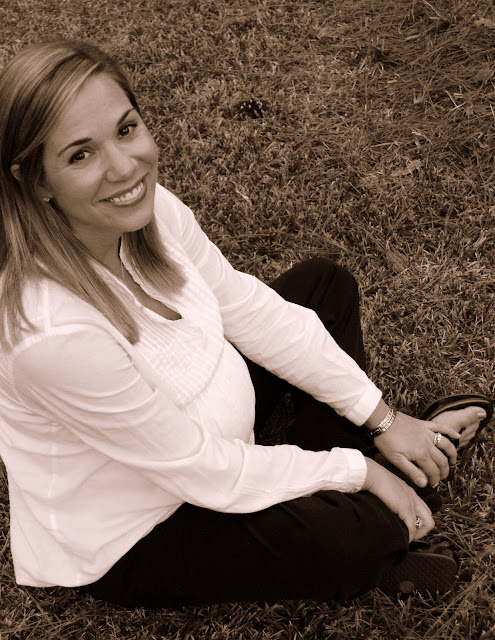 And the lovely Lins with some fantastic beauty and a new baby going on!!!!!

beautiful pics....what if you wrote one post a week creatively and had all week to work on it...then continue it the next week like that miniseries...just a thought...

fantastic shots!! series or chapters - just like charles dickens did when he published.

Yes - serials. I've done those before on our blog - posting a section of the tale at a time. Though mine wasn't fiction - rather the story of my life growing up and the impact of baseball throughout it. It was fun to write and fun to share.

You could pick a photo each week and write a story around it and perhaps eventually you'd come up with a concept or characters you really enjoyed and you could turn it into a serial.

Or, maybe you could pick that novel back up and post the first chapter. Then it would motivate you to write and share the next one, and the next one. Alice Audrey shares hers that way on her blog:
http://www.aliceaudrey.com/?page_id=4092

i love both of these shots....